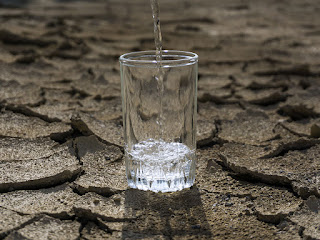 The internet introduced digital abundance - making it dramatically easier to create and transfer any kind of information. This in turn transformed the previously monopolistic world of books, movies, and music.

In contrast, cryptocurrency introduces digital scarcity - making it dramatically easier to create and transfer anything of value. Just as the internet upended the media world, the cryptocurrency economy will transform the (also highly monopolistic) financial world.

What Is a Cryptocurrency?

A traditional currency is backed by a government. The dollar is worth what it is because the government has built a set of policies and actions to support a particular value. When people lose trust in their government, the value of that currency falls.

What Is Decentralized Finance (DeFi)?

Why Is DeFi Better?

The traditional finance world is composed of heavily regulated, monopolistic companies. They face limited competition and even more limited opportunity for innovation.

In contrast, the DeFi world is composed of companies who are “born integrated” with every other value creation and transfer application in the cryptocurrency ecosystem. Entirely new financial solutions are being created on a daily basis that incorporate elements of the financial world that have never been combined before.

For example, it is easy to make an investment and at the same time insure against exchange rate risk and security risk for that investment. The only market disruption that matches the level of innovation and change going on in DeFi is the Internet boom of the early 2000s.

Posted by Christopher Keene at 6:49 PM No comments: